About this project:
Blooming Babel is a book (and blog) inspired by French romans-photos and Mexican and Italian fotonovelas (photo novels), and by a New Yorker article that extols the benefits of talking to very young children. Blooming Babel tells the story of a set of family interactions. Using texts, photographs, and other graphics, it looks at the power and identity systems within the family, and in the greater social context. But the project is also a tool to critically take apart ("unpack" & "deconstruct") social bias and the hegemony underlying media.
The plot is this: A woman known as "Sierra's mom," learns that children develop more language skills and higher IQs if their parents engaged them in conversation (even if unidirectional when the kids are pre-verbal) from the time they were born (there is really data that indicates this--but how good is that data?).The woman's adult daughter, Sierra, has a baby, and Sierra's mom worries that Sierra may not be talking to the baby enough. Sierra's mom is hesitant to approach Sierra about this because Sierra is very defensive about her parenting skills, especially when her mother tries to help. However, Sierra's mother feels that Sierra's husband, Joby is more approachable and hopes to get him on board with talking to the baby, even though he is from a different background. What kind of background will not be indicated. At some point, Sierra's mother begins to question her values and role in society. Fashion is always present.
see also

Sierra's mom starts to melt down 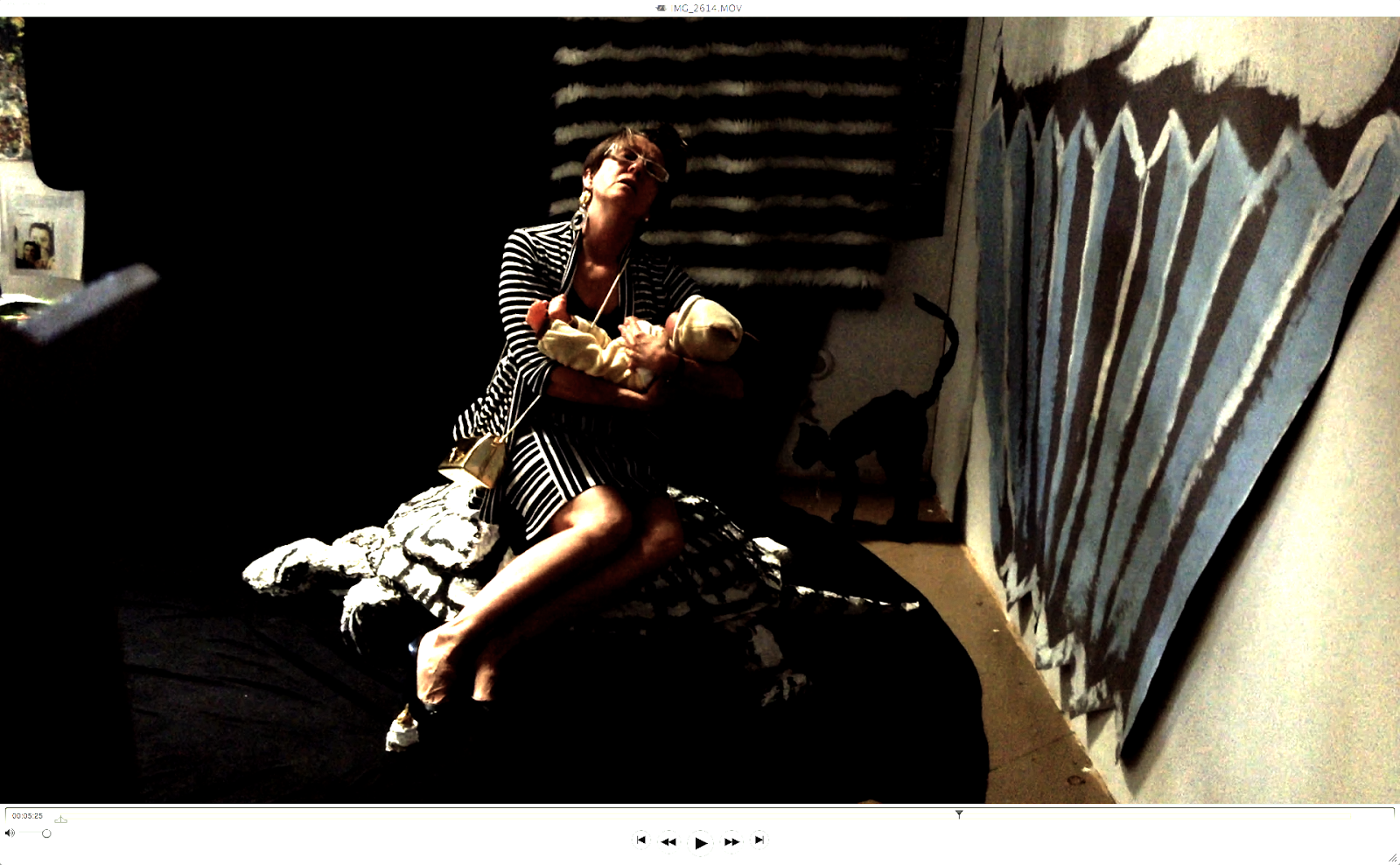 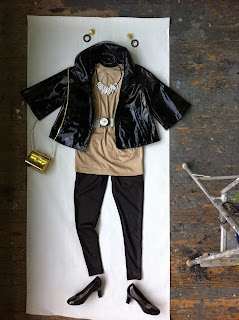 Posted by Author at 4:52 PM No comments: 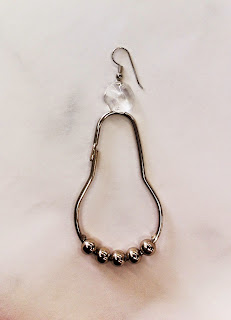 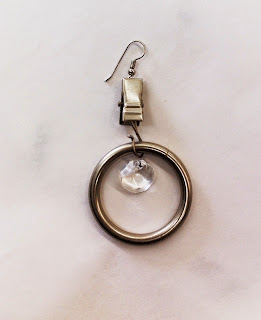 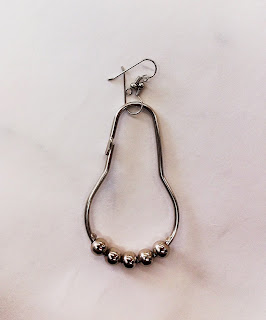 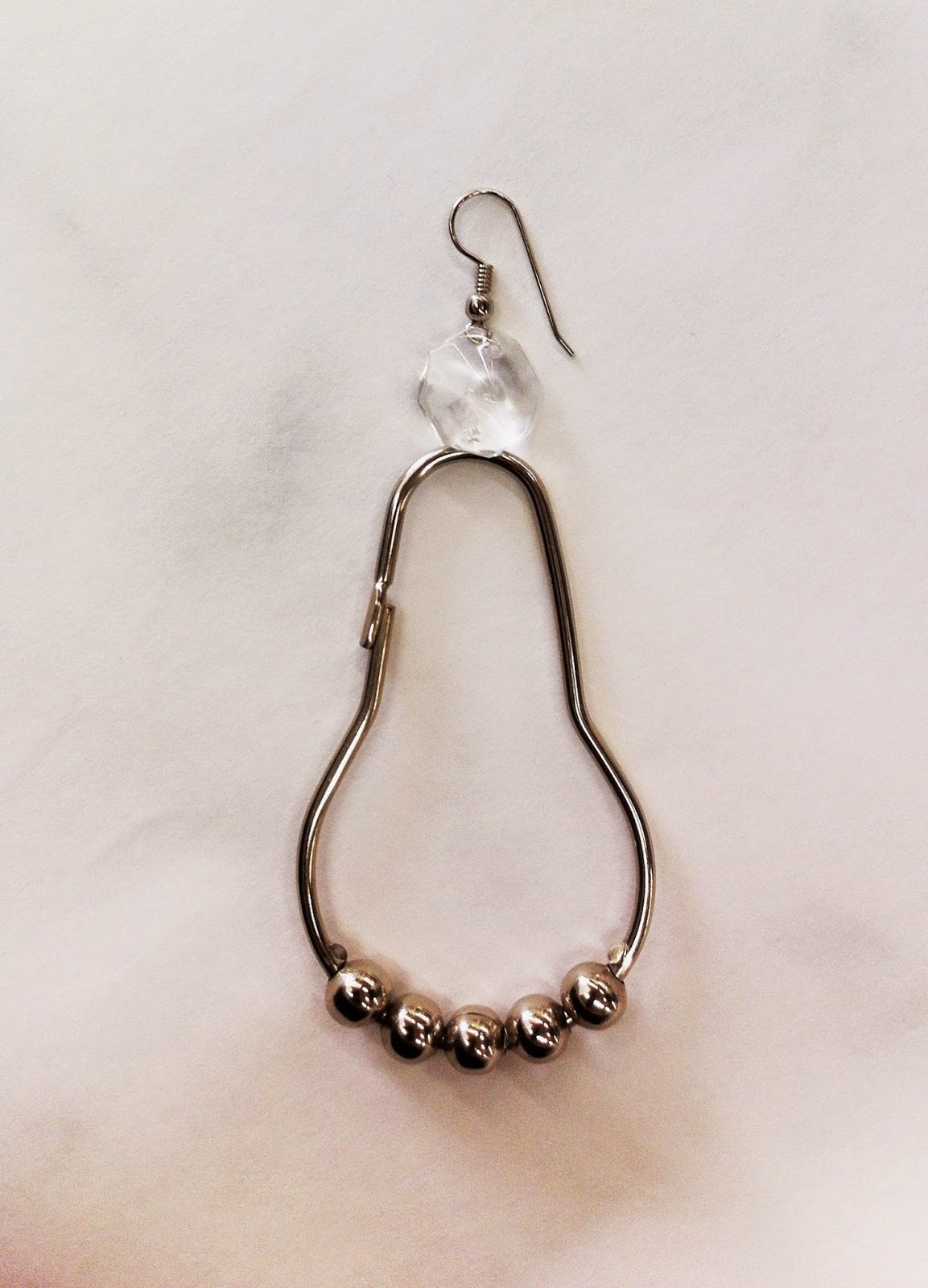 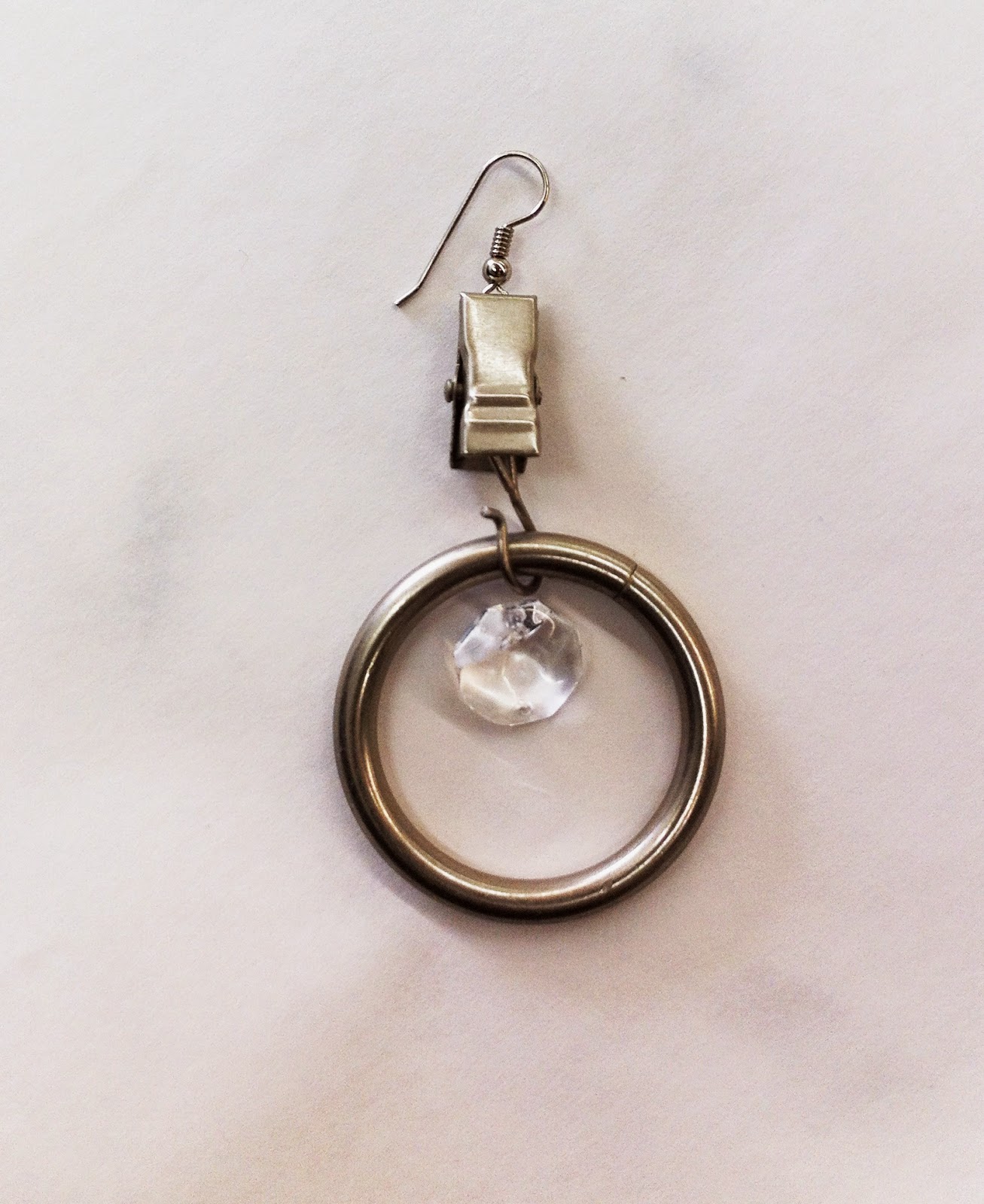 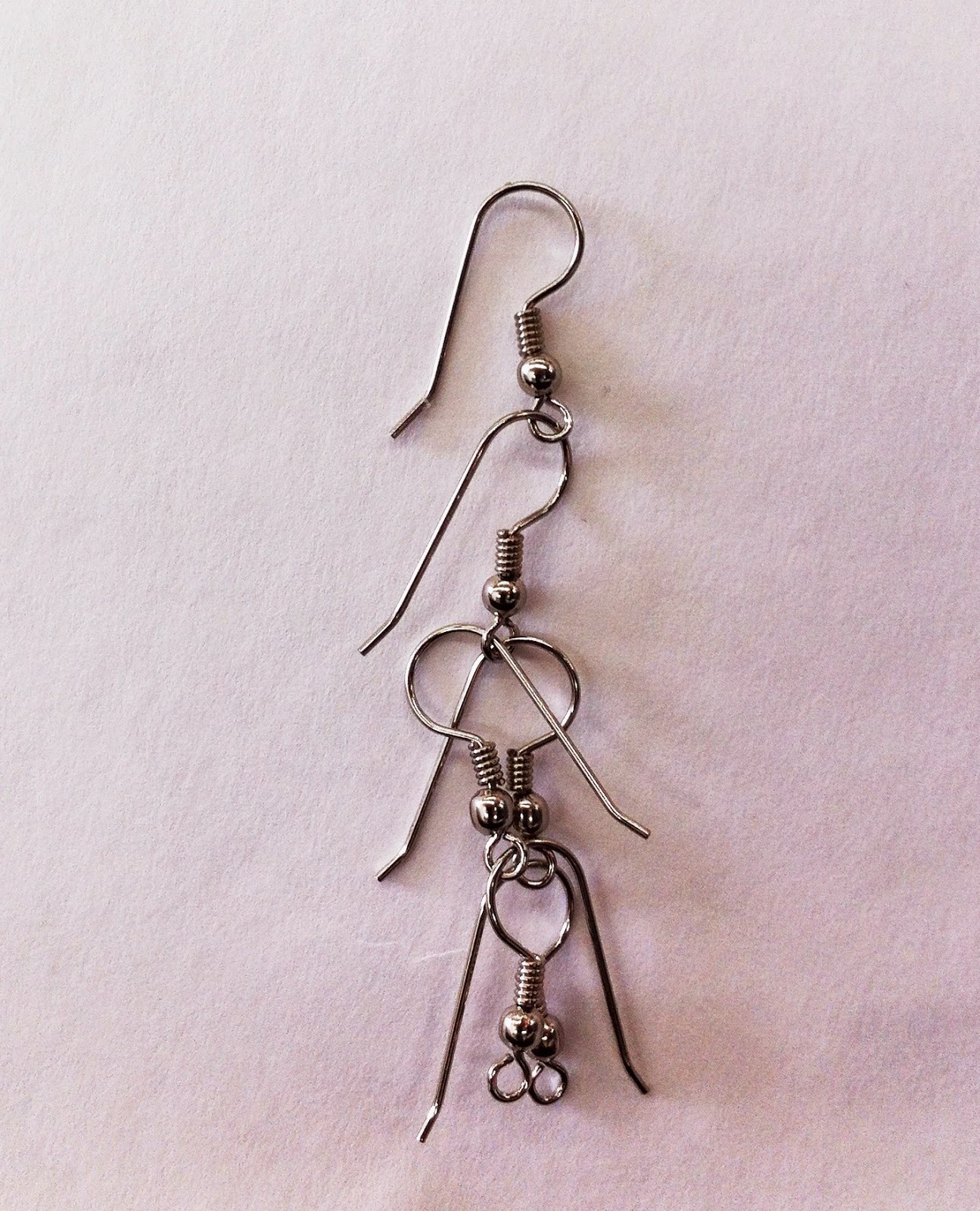 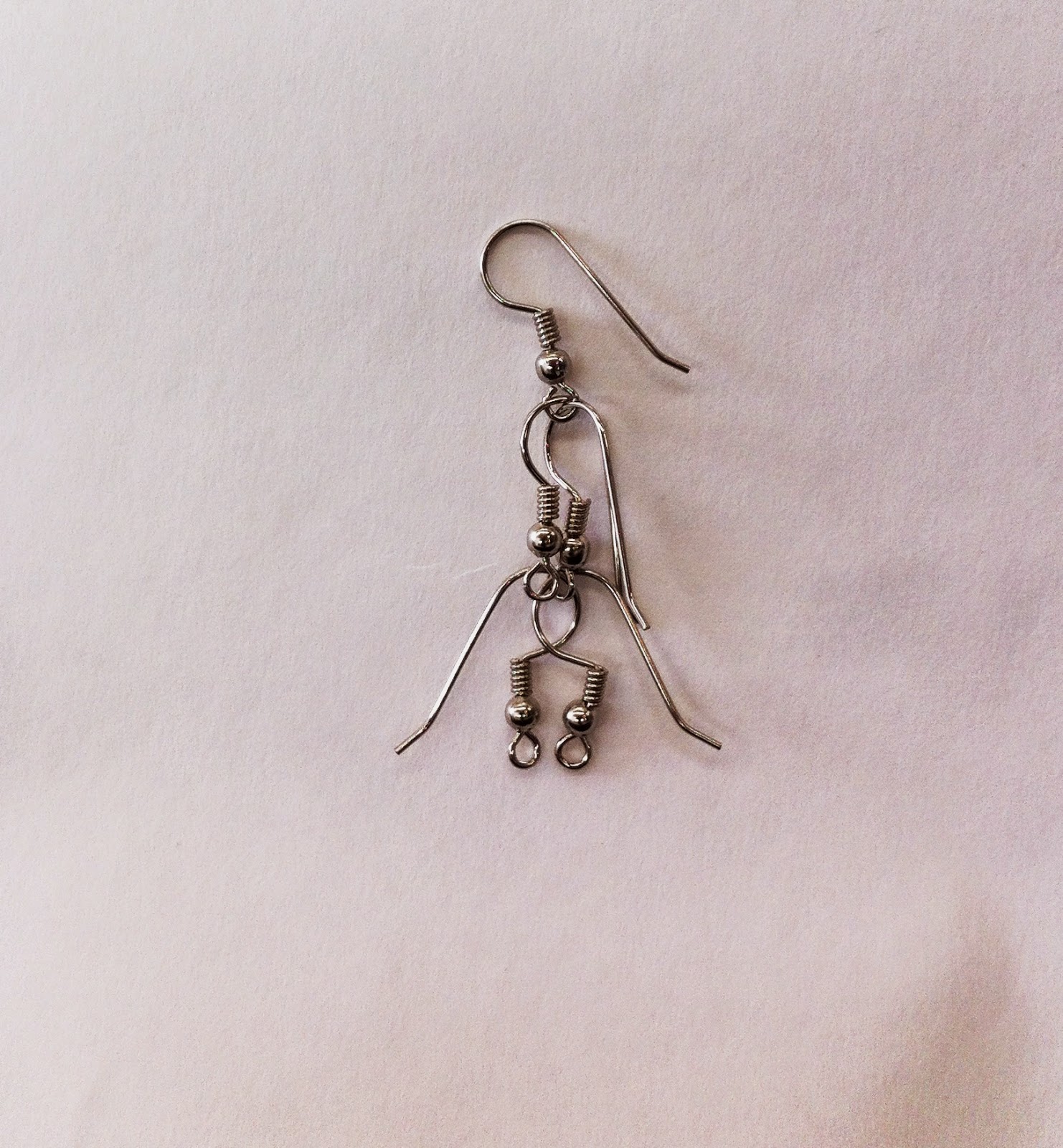 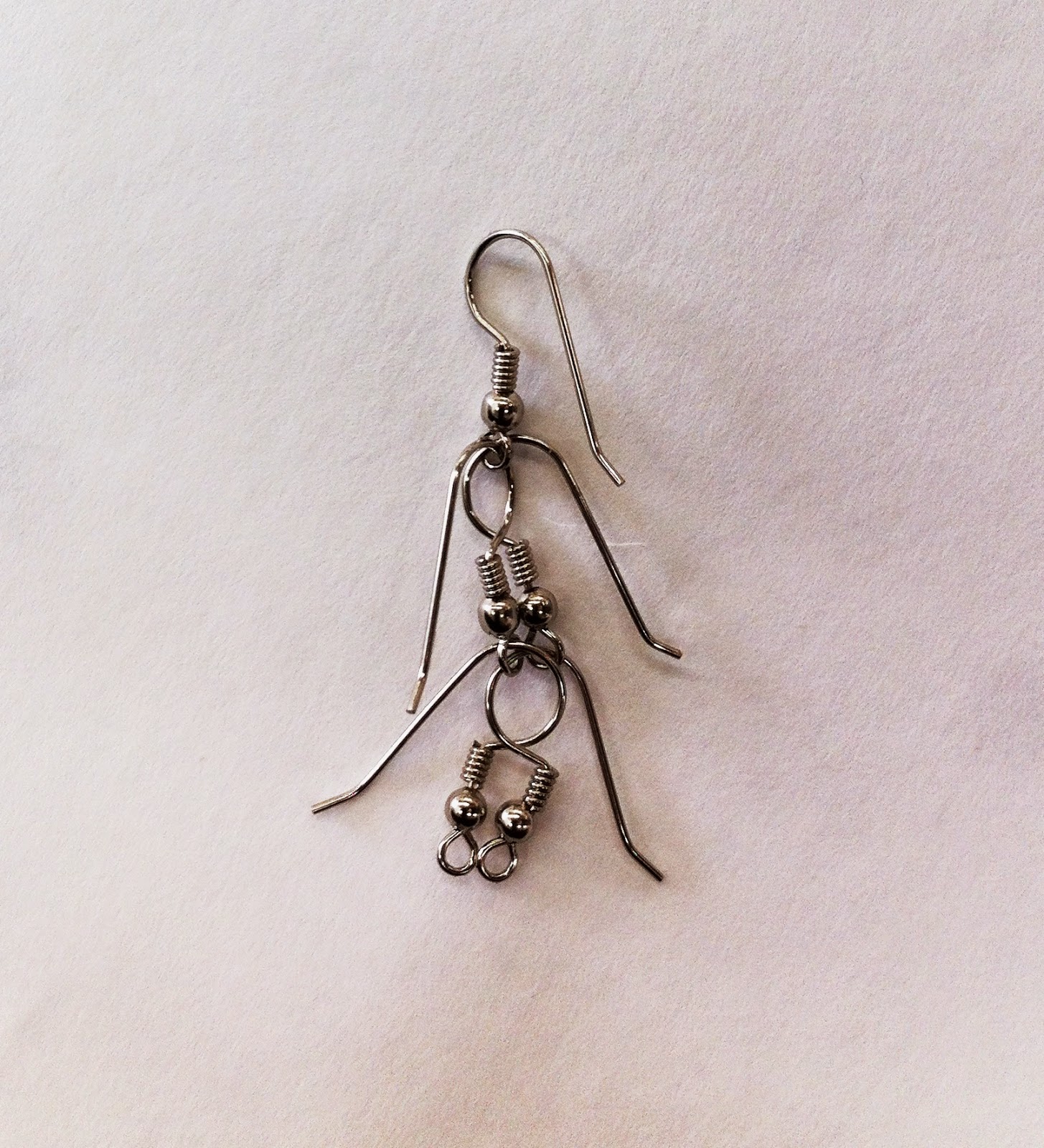 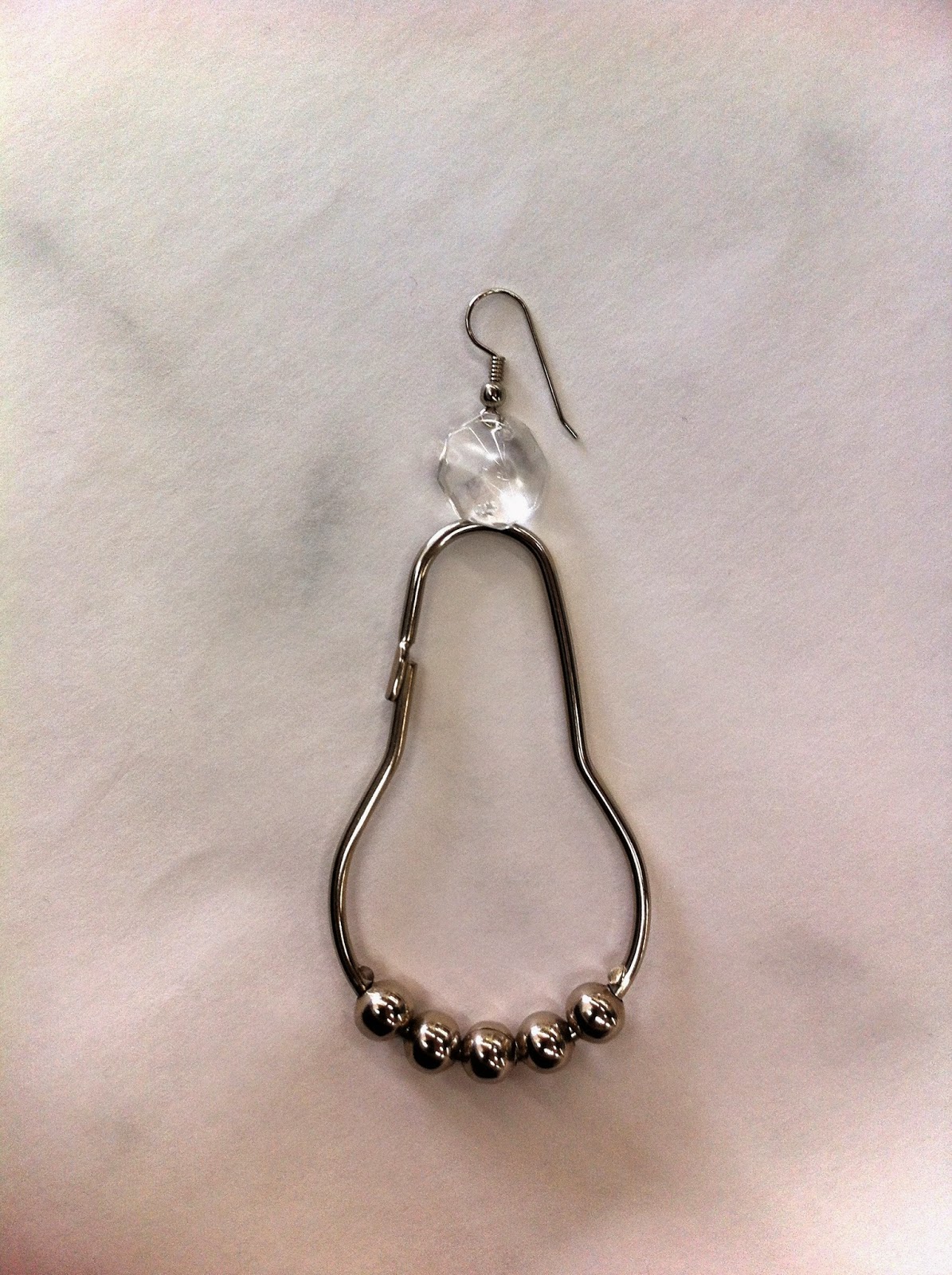 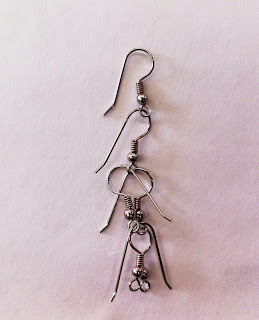 Posted by Author at 5:20 PM No comments: 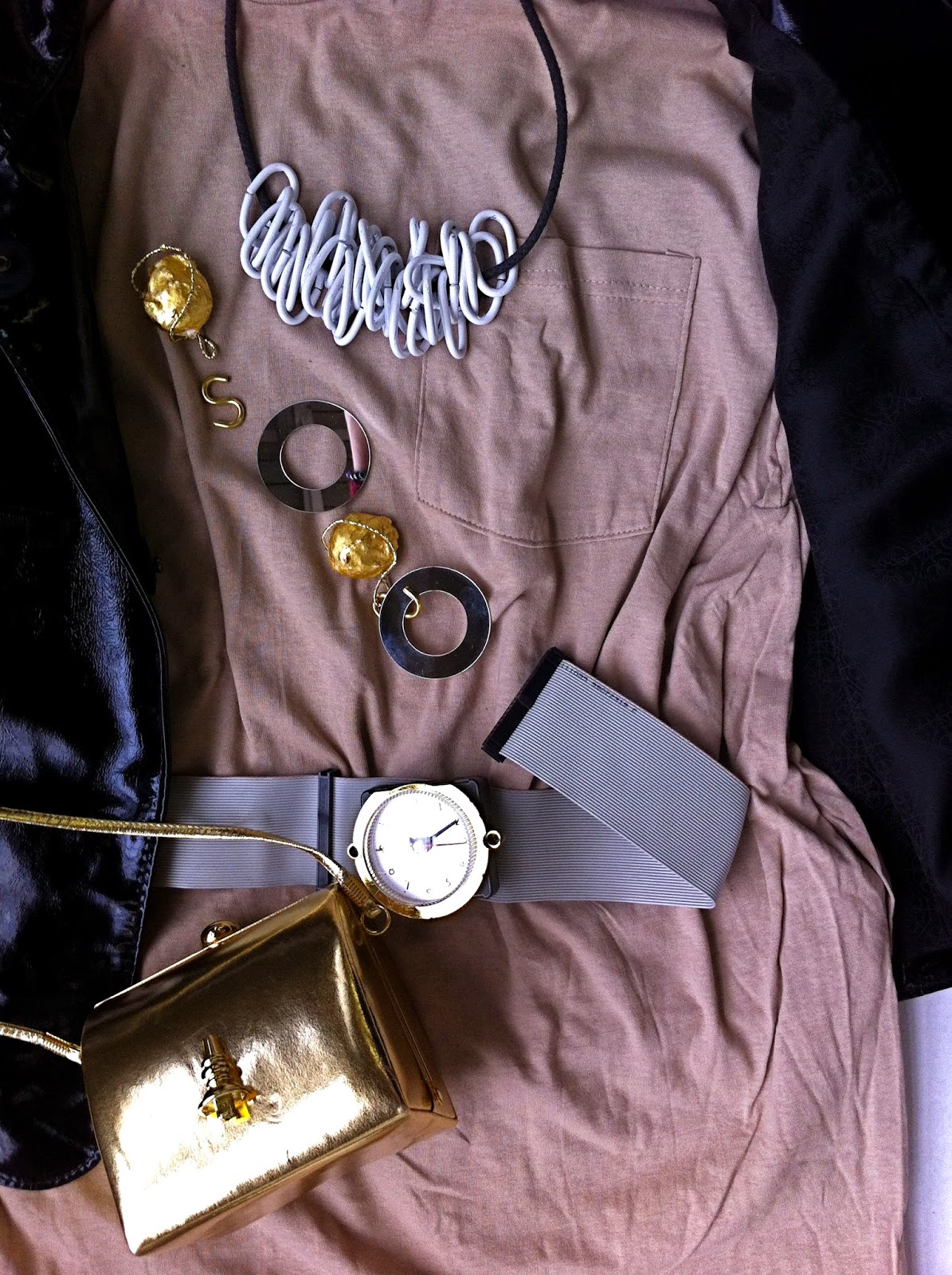 Posted by Author at 3:31 PM No comments: